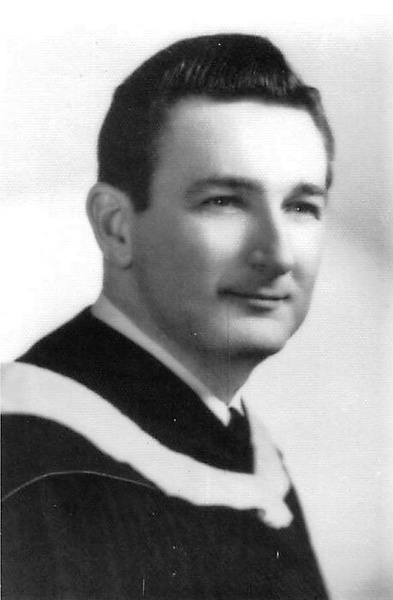 Fred was born in Philadelphia, PA on April 16, 1930, the son of the late Frederick and Marie (Desmond) Hesser.

Fred graduated from West Catholic High School and earned a B.S. degree from St. Joseph’s College in 1966.  He retired from the Olin Corporation as a VP of Sales in 1985 and then became a sales representative for C-P Converters.

He was a U.S. Navy veteran and was honorably discharged in 1952 as a Petty Officer 3rd Class (Sonar Man).

Fred was active in the community as a coach in the PMYC basketball and football programs.  He also was President of the Phoenixville Little League for seven years during the transition from Reeve’s Park to the building of the PECO complex, becoming one of the premier Little League baseball fields in Pennsylvania.  He also was a lifelong member of the Slovak Club, Friendship Fire Company, and Polish Club in Phoenixville.

The family respectfully requests that you maintain social distancing and mask wearing per CDC guidelines.

To order memorial trees or send flowers to the family in memory of Frederick Hesser, Jr., please visit our flower store.