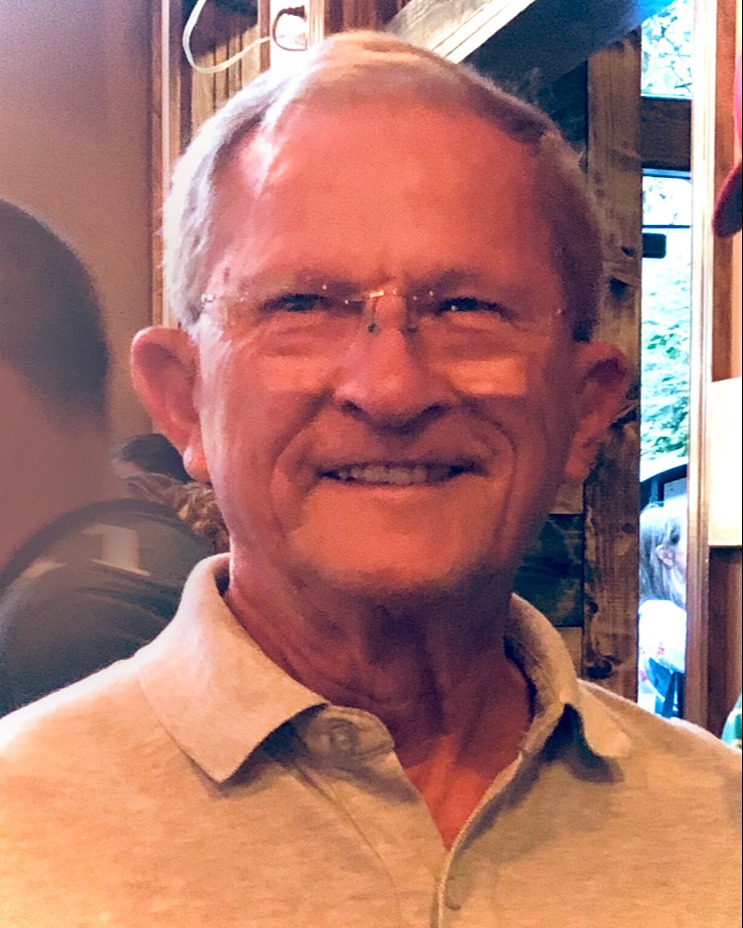 Frederick M. "Fred" Casmay, 86, a lifelong resident of Phoenixville and husband of the late Patricia (Boyer) Casmay, passed away Saturday, December 24, 2022 at his residence.

Fred was employed for many years at General Electric/Lockheed Martin as an electrical design Draftsman. He had faithfully attended Holy Trinity Catholic Church since childhood and was an altar server.

Outside of work, he enjoyed playing golf, listening to music, rooting for the Phillies, driving, riding his bike, dancing the Polka,  playing his accordion, and most importantly spending time with his family and friends. He was a lifelong and beloved member of the Phoenixville community.

Fred is survived by his sons, Rick Casmay and Dave Casmay; his daughter, Connie Bennett (Bret); 7 grandchildren; 3 great grandchildren; and his sister, Rita Kowalczuk along with several nieces and nephews.

He was preceded in death by his brother, Thomas Casmay.

Relatives and friends are invited to attend his Funeral Mass in Holy Trinity Catholic Church, 219 Dayton St., Phoenixville, on Tuesday, January 3, 2023 at 10:00 a.m.

In lieu of flowers, contributions may be made to the American Cancer Society using the link below.

To order memorial trees or send flowers to the family in memory of Frederick M. "Fred" Casmay, please visit our flower store.