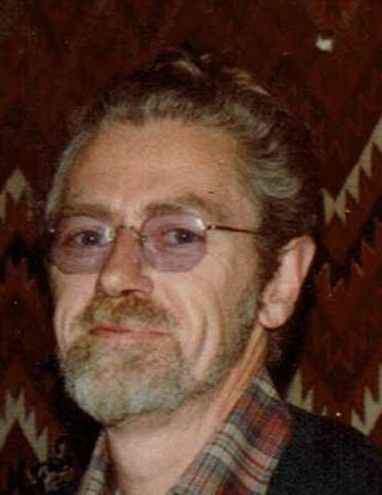 Frank, as he was universally called, was predeceased by his parents James and Delia, siblings James and Anne, and is survived by his brother Eamon of Auburn, NY, several nieces and nephews, as well as many dearly held close friends.

Frank was well known for his humor which was spontaneous, inventive, often teasing, always incisive, and followed by his laugh and smile so you knew all was meant in fun. He held a Masters in English Literature from Manhattan College and pursued studies at NYU and Oxford. He cherished his many friends, was a deep and wide reader, loved music, cooking, and many trips to Italy. For much of his life he was associated with the De La Salle Christian Brothers as a member, teacher, and leader in multiple roles; when he withdrew from the Brothers in 1976 he continued that close association.

Following his wishes there will not be a wake but a Mass of Christian Burial will be held at St. Ann Chapel, 604 Main St., Phoenixville PA on Thursday, December 6, 2018 at 10:30 a.m., followed by burial at St. Ann Cemetery, and a luncheon in his honor.

To order memorial trees or send flowers to the family in memory of Francis Coughlin, please visit our flower store.