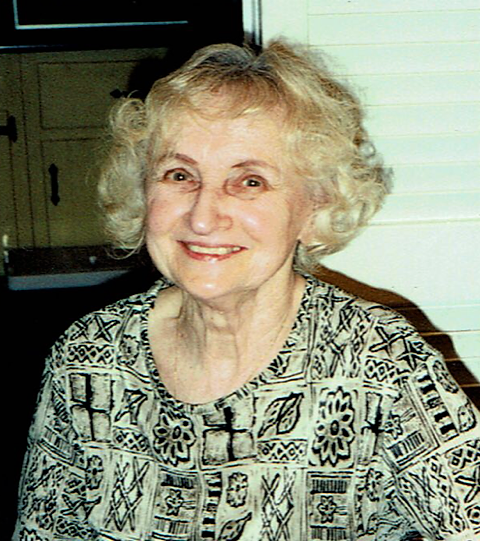 Elizabeth V. (Vasko) Labick, 95, wife of the late Michael F. Vance and the late Walter Labick of Phoenixville, PA, passed away Tuesday, May 24, 2022 surrounded by her loving family.

Born on August 28, 1926, she was the daughter of the late Nicholas and Elizabeth V. Vasko.

Elizabeth was a member of Holy Ghost Orthodox Church, Phoenixville. She was also a graduate of Phoenixville High School, Class of 1944.

In 1948, she married her first husband Michael, a U.S. Navy Veteran, and had two sons. She became a dedicated homemaker and mother, who always put the needs of her family first.  After her children became adults Elizabeth enjoyed traveling throughout the United States and Canada.  However the most cherished times of her life were spent with her children and grandchildren.

She was preceded in death by her sisters, Mary Monarek, Margaret Mauger, and Anna Gleason.

In lieu of flowers, contributions in memory of Elizabeth may be made to Holy Ghost Orthodox Church, PO Box 66, Phoenixville, PA 19460.