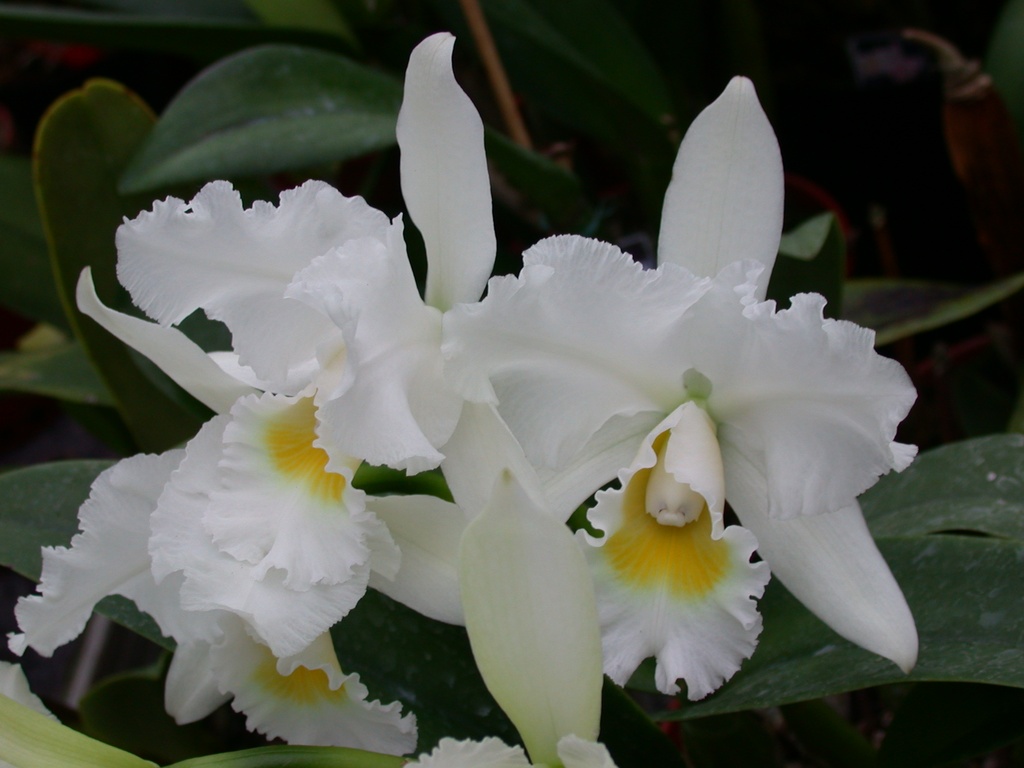 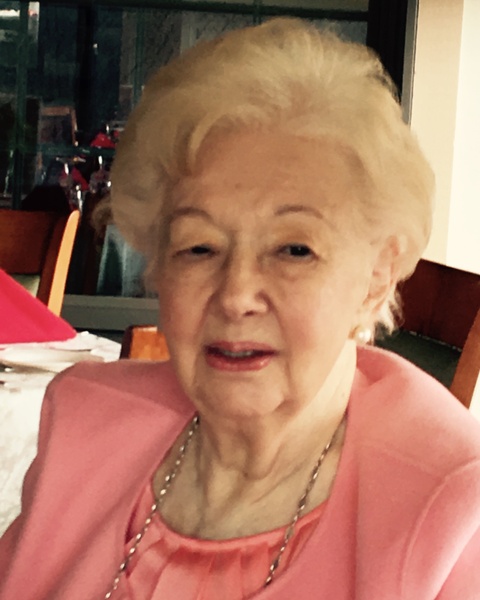 Elizabeth Byar of Bryn Mawr, PA., passed peacefully with hospice care and in the arms of her family on September 22, 2022. Elizabeth was born on April 16, 1932. As a full scholarship recipient to the University of Pennsylvania, Betty's mother wanted her to be a pediatrician. Instead, however, with her research skills, and intuition about the needs of children, she chose to become a teacher.

After graduating with a Master's of Foreign Languages, she married her childhood sweetheart, Lieutenant Commander Eugene Polini Jr. (1932-1991). He was the commanding officer of the U.S. Bluebird Minesweeper of the U.S. Navy during the Bay of Pigs Invasion.

She was a dedicated master teacher for 40 years. First, serving in New Jersey and then Pennsylvania. Later, retiring from the Springfield School District in 1993. She motivated students to learn French through the immersion strategy (which she was known for) and chaperoned dozens of high schoolers to Europe. As a result, her students were engaged in France's language and culture. Years later, those same students as adults recalled her charisma and Joie de Vivre! Their lives were forever changed. She always inspired people to take notice, listen and learn. This enthusiasm motivated her to attend Villanova University, where she received a second Master's of French.

In the 1980's she starred in a made-for-television program for beginners in the care of orchids. Betty captured viewers' attention with her knowledge, charisma, and natural beauty. She presented her vast award-winning (including the Philadelphia Flower Show) collection and highlighted the orchid greenhouse she designed herself. She created the house to be efficient. The warm air circulated into the adjoining home through hidden openings and fans. Shade cloths were arranged to ensure her precious plants were not burned by the sun. A misting system drenched the flora, and exhaust fans exchanged air to the outside. However, nothing could stand in the way of her orchids. Even after open heart surgery, she attempted to walk out to her plants to water them. The beautiful cedar-lined solarium was named Little Creek Orchids. This space was used as a living space for the family, and she seated guests comfortably at her second wedding.

After retirement, now a widow, she fell in love and married architect Norman G. Byar (1923-2012). Together they traveled the world for ten years. She especially enjoyed their month-long cruises to the Pacific Islands: Hawaii and the Bora Bora islands, to name a few.

Betty was active in her community and belonged to the Willistown Methodist Church, the Newtown Square Women's Group, and the Garden Club of Newtown Square, serving in primary positions over the years.

She is survived by the loves of her life, her children. Her son, Eugene T. Polini III, and his wife, Tracey, and daughter, Elise Fitzpatrick Polini. Also, her grandson Nicholas Polini and his fiance Darcy Barraclough. Her granddaughter, Morgan (Fitzpatrick) Cariola, and her husband, Zachary.

Visitation at Devlin-Rosmos-Kepp-Gatcha Funeral Home at 517 S. Main Street, Phoenixville, PA on Friday, October 7, at 5 PM. The service is in the same location at 6 PM.

In lieu of flowers, memorials in her name may be made to Stay Cat Blues, Inc cat shelter & rescue https://www.straycatblues.org/donate

To order memorial trees or send flowers to the family in memory of Elizabeth T. Byar, please visit our flower store.