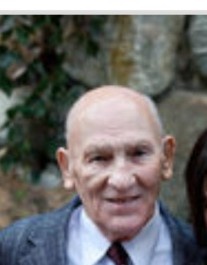 Born on August 6, 1922 in Kimberton, PA, he was the son of the late Stanley and Michaelina (Vworchik) Szymkiewicz.

He was a veteran of World War II, serving in the United States Navy.

Mr. Szymkiewicz was a member of Holy Trinity Catholic Church in Phoenixville. He was also a member of the Knights of Columbus and the American Legion.

He was preceded by sisters, Rose Demyan and Mary Grealey, and brother Joseph Szymkiewicz.

A Mass of Christian Burial will be celebrated in Holy Trinity Catholic Church, 219 Dayton Street, Phoenixville, PA on Monday, March 5, 2018 at 10:30 am with Rev. Michael W. Rzonca officiating.

Condolences may be given at www.GatchaFuneral.com.

To order memorial trees or send flowers to the family in memory of Edward Szymkiewicz, please visit our flower store.