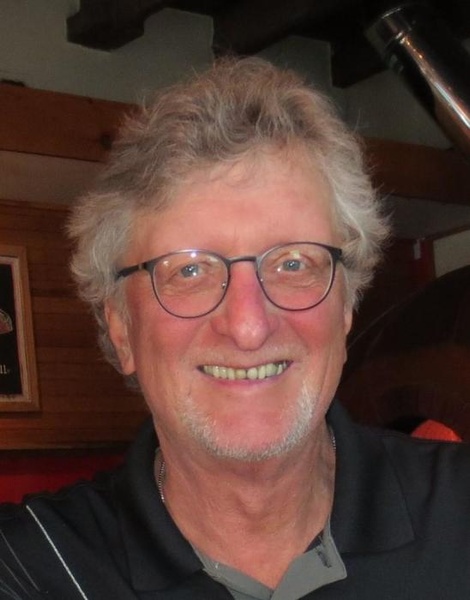 Born on August 29, 1947 in Roxborough he was a son of the late Stanley and Anna (Rawinski) Bialous.

He graduated from Roman Catholic High School and in 1999 he was inducted into their Sports Hall of Fame for football and basketball.

He received a Bachelors of Science in Education from Temple University and Masters Degree from Villanova University. Ed's first teaching job was at St. Thomas More High School in West Philadelphia where he taught Typing, Bookkeeping, and Business Management. He served stateside for 6 years in the Army Reserves during the Vietnam War. He then taught at Conestoga High School and also coached basketball, baseball and golf. Lastly, he taught Computer Technology at Valley Forge Middle School.

He was a member of Our Lady of the Rosary Catholic Church in Coatesville, VFW Post 845 in Downingtown, and was a life member of the Thorndale Fire Company. Ed was also an avid golfer. He was a passionate Philadelphia Sports fan, especially the Eagles and Phillies.

He was preceded in death by his sister, Freda Cybularz Peklak.

Burial will be private

To order memorial trees or send flowers to the family in memory of Edward Bialous, please visit our flower store.

Our Lady of the Rosary Catholic Church

Our Lady of the Rosary Catholic Church