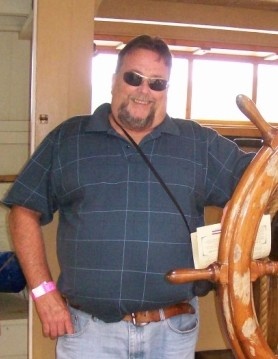 Born and raised in Devon, PA, he was the son of the late C. Stanley and Joyce (Smith) Lundell.

In addition to his wife, he is survived by two sons:

He was an electrical technician with Lockheed Martin Co. in King of Prussia for 35 years.

Throughout his career, he worked on many programs including the GPS Program.  During his time at Lockheed, he was involved with 30 successful launches at the Cape Canaveral Florida location.

After retiring, he enjoyed fishing, gardening, music, art, and travel with his wife and dog, Angus.

Services will be announced at a later date.

He will be dearly missed by his family and friends.

In lieu of flowers, contributions may be made to Osteogenesis Imperfecta Foundation at OIF.org

To order memorial trees or send flowers to the family in memory of Douglass Lundell, please visit our flower store.