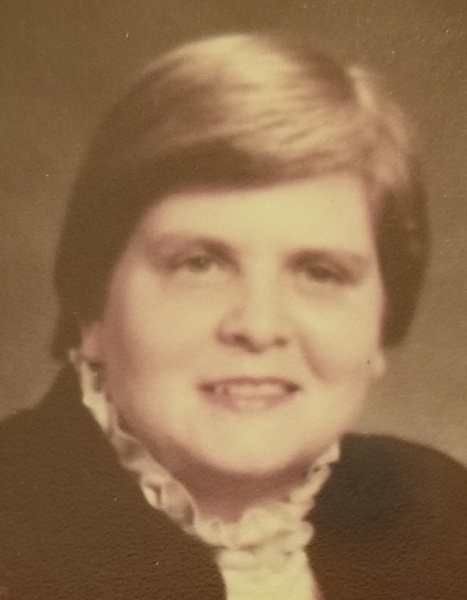 Dorothy Mae Geigus, 72, of Phoenixville, PA passed away on Sunday, August 9, 2020 in the Phoenixville Hospital.

Born on July 10, 1948 in Phoenixville, PA she was the daughter of the late John J. and Norma R. (Marshall) Geigus.

She was a member of Sacred Heart Catholic Church in Phoenixville.

She had 3 great-nieces, Daphnie, Jocelynn, and Addison and one great-nephew, James.

Her devoted cousins, Barbara Hritz and Helen Martin always made sure to visit and/or send Dorothy a card.

The family would like to thank the Drs., nurses, aides and staff over the years who cared for Dorothy.

A Memorial Gathering will be announced at a later date.

In lieu of flowers, contributions may be given to Citizens Advocacy, 205 Church Street, Phoenixville, PA 19460.

To order memorial trees or send flowers to the family in memory of Dorothy Geigus, please visit our flower store.