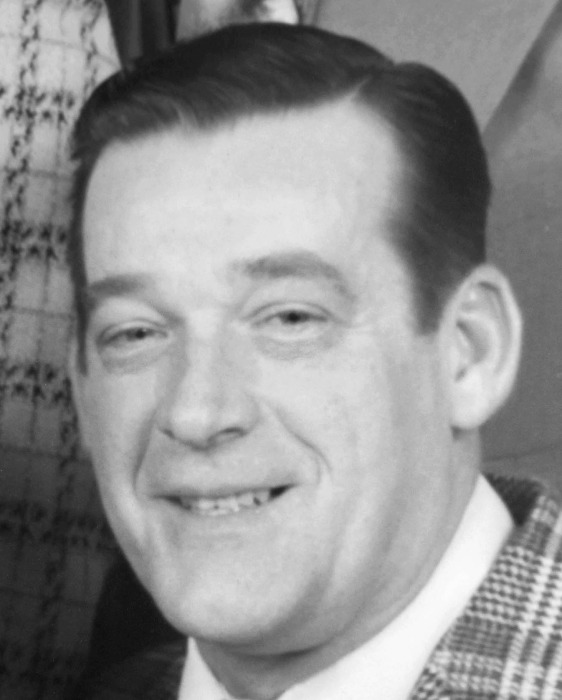 Donald James Hesser, 86, husband of the late Maryann (Shoemaker) Hesser and longtime Phoenixville resident, died peacefully in Dallas, Texas, on Saturday, September 28, 2019, surrounded in love by his family. He was one day shy of his 87th birthday. Born in Philadelphia, he was the son of the late Frederick G. Hesser, Sr. and Marie (Desmond) Hesser.

Don was a 1950 graduate of West Catholic High School, Philadelphia, and a 50-plus-year member of St. Ann Church, Phoenixville. As a corporal in the U.S. Army Reserves Infantry Branch, he served in Germany during the Korean War era as a radio operator. He was a longtime employee of B.F. Goodrich and former co-owner of Leary’s Flowers. Don impacted thousands of Phoenixville boys and girls as a coach, referee and umpire for St. Ann’s School, Phoenixville Little League and Babe Ruth Baseball League, and the Phoenixville Marion Youth Club (PMYC). An inductee in the Phoenixville Baseball Hall of Fame and recipient of the Cal Ripken Appreciation Award, he also served as Pennsylvania state commissioner for Little League and Babe Ruth, and organized tournaments for hundreds of youngsters from the Mid-Atlantic states. He especially enjoyed world travel. During his 48-year marriage, he and Maryann visited four continents and sailed all seven seas.

All are invited to celebrate the Mass of Christian Burial, St. Ann Church, 502 Main St., Phoenixville, on Monday, October 7 at 11 am, with interment at St. Ann Cemetery. Friends may call at the Devlin-Rosmos-Kepp-Gatcha Funeral Home, 517 Main St., from 4-6 pm on Sunday, October 6, (with Rosary recitation at 4:30 pm), or on Monday from 9:30-10:15 am. Memorial contributions to Methodist Health System Foundation, Moody Brain & Spine Institute, 1441 N. Beckley Avenue, Dallas, TX 75203 or online at https://preview.tinyurl.com/yyqth3m3 and designate Methodist Dallas Moody Brain & Spine.

To order memorial trees or send flowers to the family in memory of Donald Hesser, please visit our flower store.