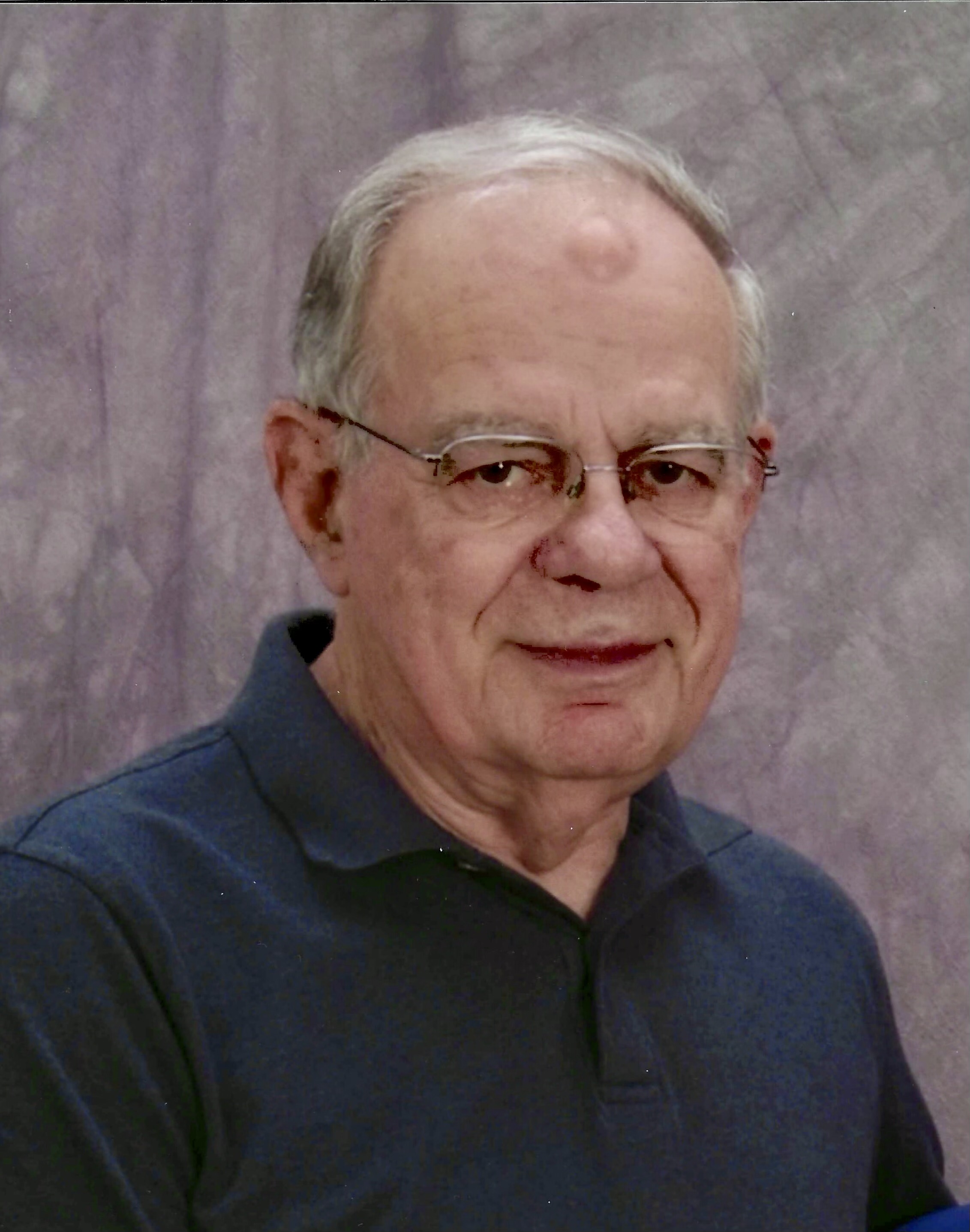 Charles P. Gabrill of Phoenixville, known as "Gib" to his family and friends, passed away at the age of 96 on Saturday evening, July 30, 2022. Gib was a devoted husband of 74 years to Mary R. (Coccia) Gabrill.

Gib was born on July 3, 1926 in New York City to the late Patrick Gabrill and the late Verna (Sell) (Gabrill) Harrop.  He moved to Phoenixville early in life where he attended school. In high school he was a member of the National Honor Society, played on the school baseball team, was an editor of the school newspaper and played clarinet in the school band.

While still a senior in high school, Gib enlisted in the U.S. Army and attended Virginia Military Institute for 3 months. While at VMI, during World War II, the invasion of France occurred and he was sent to Germany where he was wounded in combat and received the Purple Heart.

Following his discharge from the army, he attended Drexel University and studied engineering. During this time he met and married Mary and soon after, left college after 3 years to buy a house and raise a family.

He eventually worked as a research chemist at American Lacquer & Solvents/American Inks and Coatings until his retirement.  He was a founding member of St. Basil the Great Catholic Church where he served as an usher.

Gib was an avid hunter and fisherman. He was also a skilled carpenter, building additions to his own home and often helping neighbors and family with their home projects.  Gib was a passionate Philly sports fan and was a longtime coach and umpire for the Kimberton Youth Athletic League. His life was very much defined by his love and devotion to his wife and children.

Relatives and friends are invited to attend his Funeral Mass in St. Basil the Great Catholic Church, 2340 Kimberton Road, Phoenixville, PA  on Thursday, August 4, 2022 at 11:00 am.

Entombment will follow in Limerick Garden of Memories. A viewing will be held in the church on Thursday morning from 9:45 to 10:45 am.

In lieu of flowers, contributions may be sent the American Heart Association.