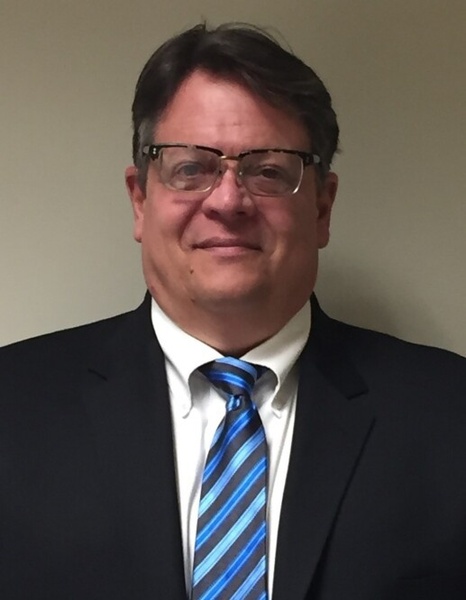 Born on July 19, 1961 in Norwich, NY he was the son of the late Charles and Jeanette (Biviano) Breder.

Charles served in the U.S. Army Corps of Engineers, attaining the rank of Captain.

Following his service, he was employed in the Home Building Industry including Toll Brothers, where he was named Group President after 25 years; Westrum Development;  and he eventually founded his own company, Breder Homebuilding Consultants. He was also a member of the Home Builder's Association.

Charles was a member of Calvary Chapel Chester Springs where he volunteered on Mission Trips and with Samaritan's Purse. He was also an active volunteer with Good Works, Inc. in the Phoenixville and Coatesville areas.

Interment will be held privately.

In lieu of flowers contributions may be made to Good Works, Inc. at www.goodworksinc.org/donations/ or P.O. Box 1441, Coatesville, PA 19320.

To order memorial trees or send flowers to the family in memory of Charles Breder, please visit our flower store.