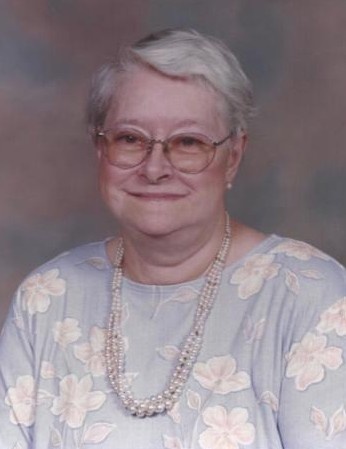 Catherine E. Wisneski, 88, wife of the late William I. Wisneski of Phoenixville, PA  passed away on Friday, April 17, 2020 in Parkhouse Rehabilitation Center.
Born on April 13, 1932 in Phoenixville, she was a daughter of the late William H. and Catherine (Kennelly) Leslie
Kay worked at the former E.J. Korvettes,  Jamesway and then later was a crossing guard in Phoenixville.
She was a member of St. Ann and Sacred Heart Catholic Church, the Phoenixville Senior Center where she enjoyed singing.
She is survived by her three children:  Catherine wife of James Doughty, Mary Ellen wife of Robert Yiaski, and William husband of Manisha Wisneski; and a granddaughter, Kiran Wisneski
A private funeral service will be held with burial in Limerick Garden of Memories.
A Memorial Mass in St. Ann Church will be planned in the future.
In lieu of flowers, contributions may be sent to St. Ann Catholic Church, 502 S. Main Street, Phoenixville, PA  19460

To order memorial trees or send flowers to the family in memory of Catherine "Kay" Wisneski, please visit our flower store.