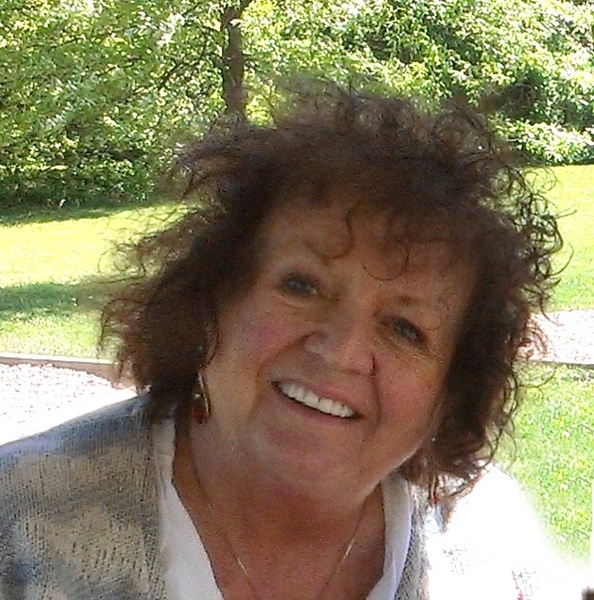 Barbara Ann Ebersole, 82, wife of the late Robert E. Ebersole of Malvern, PA passed away on Friday, August 7, 2020 in Seasons Hospice in the company of both of her daughters. Born on March 1, 1938 in Philadelphia, PA she was the daughter of the late William and Marcella (Lyons) Wolf.

Barbara had a huge heart and loved her family more than anything in the world.  She often had her hand out for strangers as well as friends and wore her heart on her sleeve.  Barbara was extraordinarily funny, and made people laugh in some of the darkest moments, dispelling despair with her wit and humor.

Barbara spent many years as a stay at home mom, caring for her family and home.  She attended college during that time, graduating with a degree in microbiology.  She was also a talented artist.  A natural salesperson, Barbara spent the last years of her career working for Compar Fragrance Company. She was a member of The Church of the Good Samaritan in Paoli, PA. Later in life, Barbara discovered a love for skiing and sailing, spending many weekends with her life partner, Victor, on their beloved sailboat, The Serenus. She was a member of the Great Oak Yacht Club in Chestertown, MD.

A Celebration of Barbara's Life will be announced at a later date.

In lieu of flowers, contributions may be made to Parkside United Church of Christ, 505 Main Street, Phoenixville, PA which will be used to help establish a Memorial garden.

To order memorial trees or send flowers to the family in memory of Barbara Ebersole, please visit our flower store.