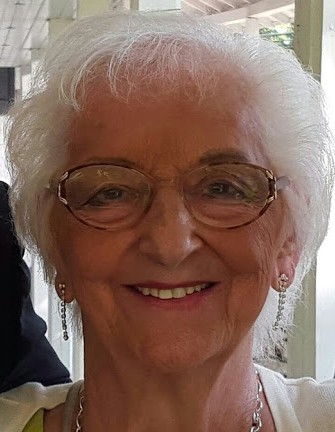 Born on June 11, 1926 in Taylor, PA she was the daughter of the late Alexander and Mary (Sheposh) Psayka.

She was a Hostess and Waitress at the former Bull Tavern and Sales Associate at Sears Hardware for 20 years.

She was a member of Holy Trinity Catholic Church.

She was active in local politics and was a former Democratic Committee Woman.

She was an avid fan of the Philadelphia Phillies.

She is survived by 2 daughters:
Joanne wife of Joseph Rudick;
Celine wife of Richard Shanda.

Relatives and friends are invited to attend her Funeral Mass in Holy Trinity Catholic Church, 219 Dayton Street, Phoenixville, PA on Monday, July 29, 2019 at 10:00 am with Rev. John Hutter officiating.

To order memorial trees or send flowers to the family in memory of Ann Strzelecki, please visit our flower store.