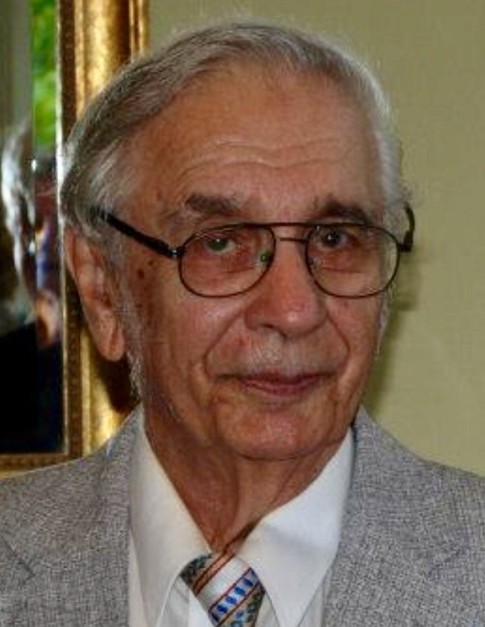 He was a graduate of Phoenixville High School, Class of 1954.

He was a veteran of the US Army.

He had worked for Phoenix Steel for 32 years and retired from Eastern Foundry in Boyertown.

He was an avid sports fan, especially the Philadelphia Eagles.

He was a family man who enjoyed cooking, and his yearly vacations to the ocean.

He was preceded in death by brothers, John "Ben", Michael, and Richard Kandrick, and sister, Alice Shane.

In lieu of flowers, donations may be sent to the American Lung Association, 527 Plymouth Road, Suite 403, Plymouth Meeting, PA 19462 or online at https://www.lung.org/.

To order memorial trees or send flowers to the family in memory of Andrew Kandrick, please visit our flower store.