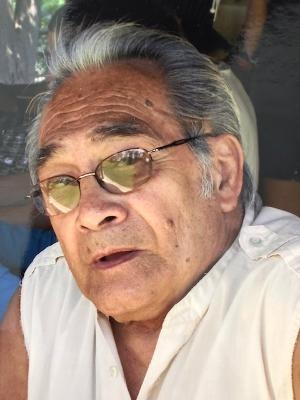 Alvin S. Handwerk, 94, of Phoenixville, died on Friday, March 11, 2022.  He was the husband of Mary Ann (Esterhai) Handwerk  and the late Marie Handwerk.

He was born on February 10, 1928 in Germansville, PA to the late Ralph Oscar and Ambrosia (Lovina) Handwerk.  He served in the U.S. Army during the Korean War and was awarded the Bronze Star.

Al worked for Thompson Construction Company.  He was a life member of the Veterans of Foreign Wars Post #1564 and the American Legion Post #482 in Phoenixville. He loved to talk and share stories as well as cook and play the lottery.

A Funeral Service will be held at the Devlin Rosmos Kepp & Gatcha Funeral Home, 517 Main Street, Phoenixville, PA on Friday, March 18, 2022 at 11:00 am.  Burial will follow in Morris Cemetery.

To order memorial trees or send flowers to the family in memory of Alvin Handwerk, please visit our flower store.