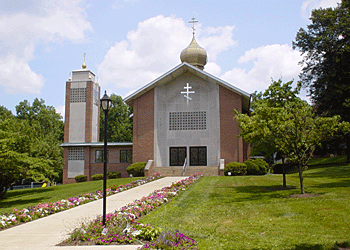 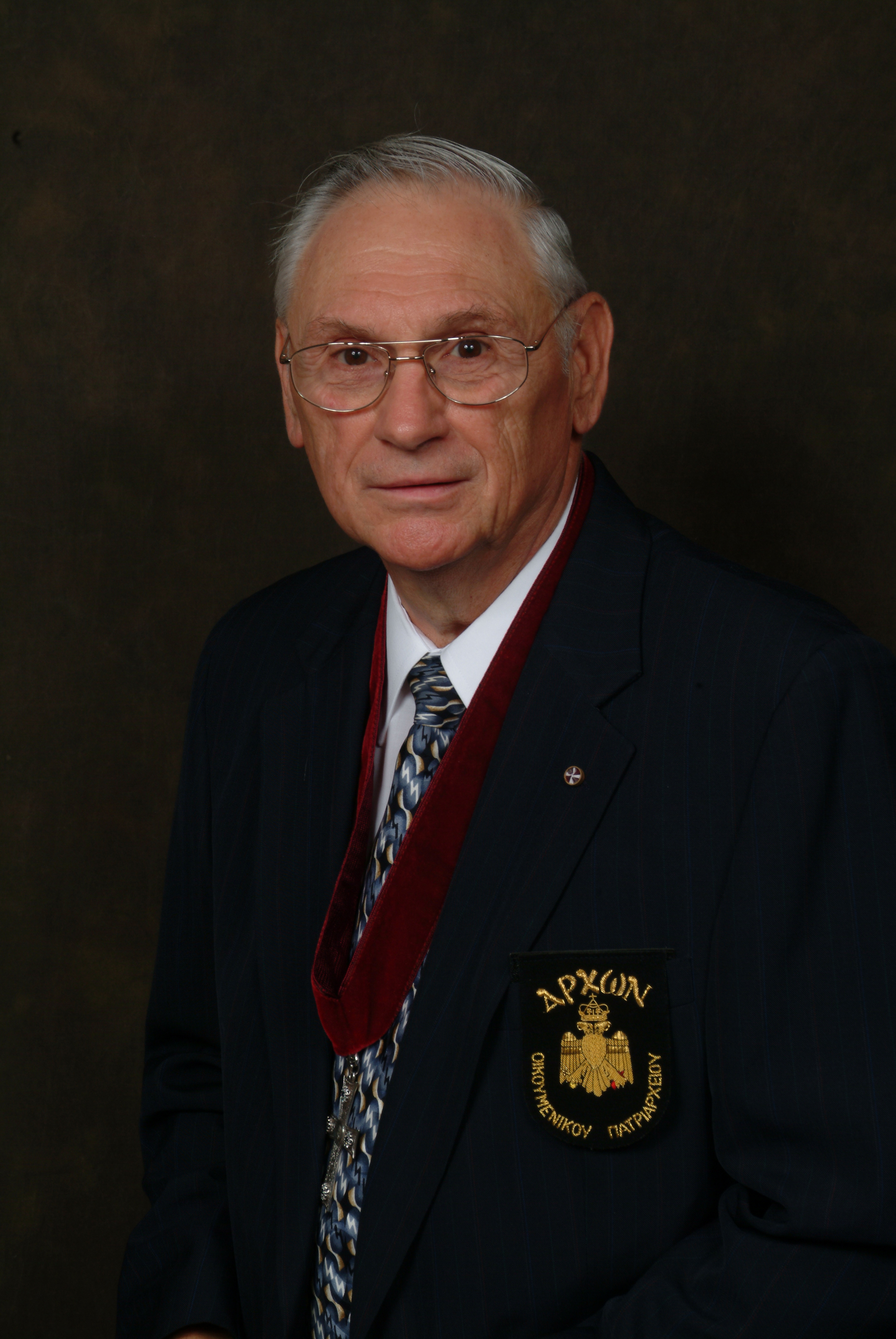 He was preceded in death by brothers, Edward Breno, Larry Hulburt, and Clayton Hulburt.
Alex's life revolved around his family and church.  He was a member of Holy Ghost Orthodox Church in Phoenixville, PA and Holy Resurrection Orthodox Church in Potomac, MD.  He served the church in many ways including, serving as Holy Ghost Orthodox Church Board President and Treasurer for many years and as a Trustee of the Board encompassing over 50 years, serving as an Altar boy on Holy days in his retirement, and doing any groundskeeping and general maintenance work on the church property as needed.   In addition, he served as National ACRY President for 6 years and served on the Diocesan Board of Trustees for 16 years with many of those years being the Diocesan Financial Secretary.  In 1994 Alex was titled Archon of the Ecumenical Patriarchate by Archbishop Iakovos of America.
Alex loved traveling the world with his wife especially on cruises, golfing, attending Penn State football games and watching his grandchildren play sports.
A viewing will be held in Holy Ghost Orthodox Church, 70 Holy Ghost Way, Phoenixville, PA 19460 on Friday, June 3, 2022 from 5:00 to 7:00 pm followed by a Panachida Service at 7:00 pm.

A viewing will be held in church on Saturday, June 4, 2022 from 9:00 to 10:00 am with the Funeral Service beginning at 10:00 am.  Burial will follow at Holy Ghost Cemetery.
In lieu of flowers contributions may be made to ACRY Scholarship fund in care of Diocesan Chancery 312 Garfield Street; Johnstown, PA 15906.
To send flowers to the family in memory of Alex R. Breno, please visit our flower store.
Send a Sympathy Card

Panachida Service will be held at 7:00 PM